5 Things You May Not Know About Working Dogs 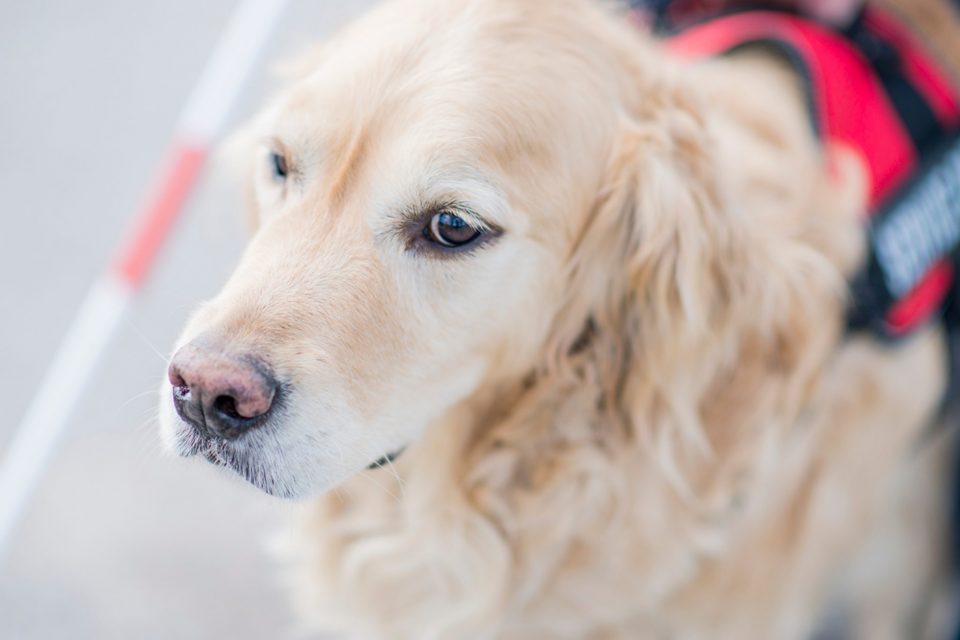 Dogs with jobs have long played a vital role in human society. Check out these canines who contribute each and every day.

According to the United States Dog Registry, “Service dogs can aid in navigation for people who are hearing- and visually impaired, assist an individual who is having a seizure, calm an individual who suffers from post-traumatic stress disorder, and even dial 911 in the event of an emergency.” These dogs are their human’s eyes, ears, notification system, and stress relief. They must be registered and wear an identifiable vest or ID to inform the public of their role. They’re on the job 24/7 for their partners, so always ask before approaching them.

Did You Know? Service dogs are protected under federal law. Under the Americans with Disabilities Act (ADA), an individual with a disability is entitled to a service dog to help them live their lives normally.

Did You Know? A bloodhound can pursue and keep pace with a fugitive for up to 100 miles.

Typically called K-9 Units, these dogs are paired with a handler to help investigate crimes. These dogs’ duties include bomb-sniffing, unearthing cadavers, and tracking.

Common Breeds: German shepherds and Belgian Malinois are typically used because of their high intelligence.

Did You Know? A K-9 dog’s sense of smell can be at least 10,000 times more acute than ours. They can also search an area up to four times faster than their human companions.

Man’s best friend has faithfully served in wars since 1939 as scouts, sentries, and messengers. Today there are more than 2,500 military working dogs in the United States Armed Forces. They are partnered with a handler and trained in detecting bombs, weapons, and drugs, as well as tracking and attacking an enemy. When one is relieved from active duty, their handler and family have the first pick of adopting them, keeping the pair together for life.

Did You Know? Dogs have been in combat with U.S. soldiers during every major conflict, but they were not officially recognized until World War II when Sergeant Stubby was honored for his valor and forged the way for the military dogs of today.

Common Breeds: Almost any breed can be a therapy dog as long as they are friendly with people and up to date on their vaccines. Golden retrievers tend to thrive in this role.

Did You Know? Child psychologists have found that pets can be very comforting to children and help them develop empathy. 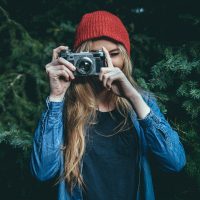 Grace has been a wellness enthusiast for most of her life and has always believed in the benefits of a healthy lifestyle. Her mission is to teach people to lead a healthy life and help them reach their goals.
© 2021 myfitlife.app • All Rights Reserved