The Top Five Benefits of Turmeric 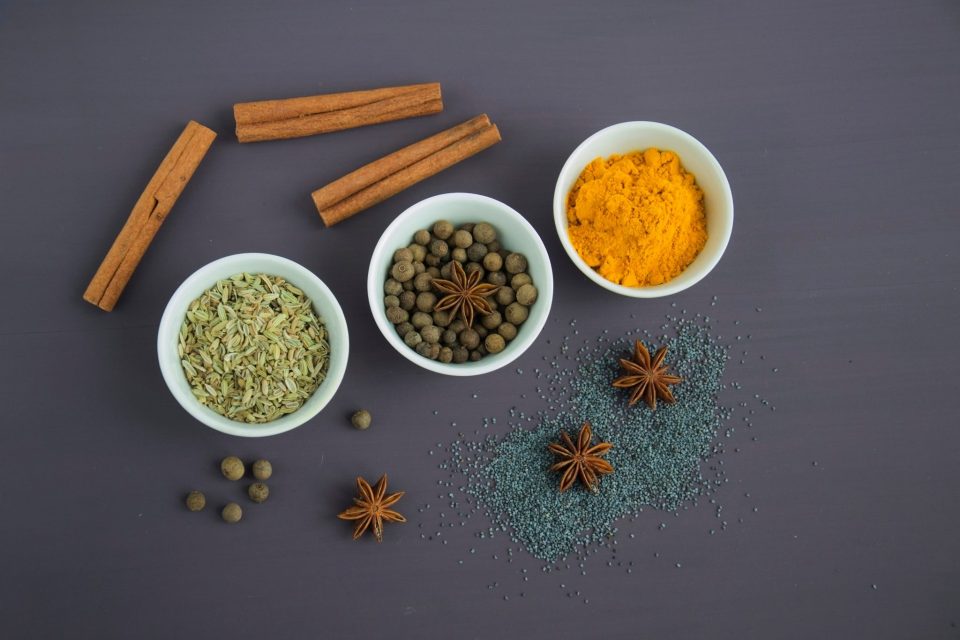 Turmeric is anti-inflammatory and anti-oxidant not only in Ayurveda, but recent researches have backed the same facts too. Research says that most of the turmeric benefits are due to curcumin in it.

What benefits should you expect following the use of turmeric? Here is what science says: 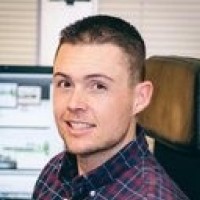 Working with words and letting creativity weave magic in my writings are the key reasons readers get hooked. I am a poet and a dreamer with vision so sharp and clear that keeps me abreast with all the trending business rage. I love wellness and I love writing.